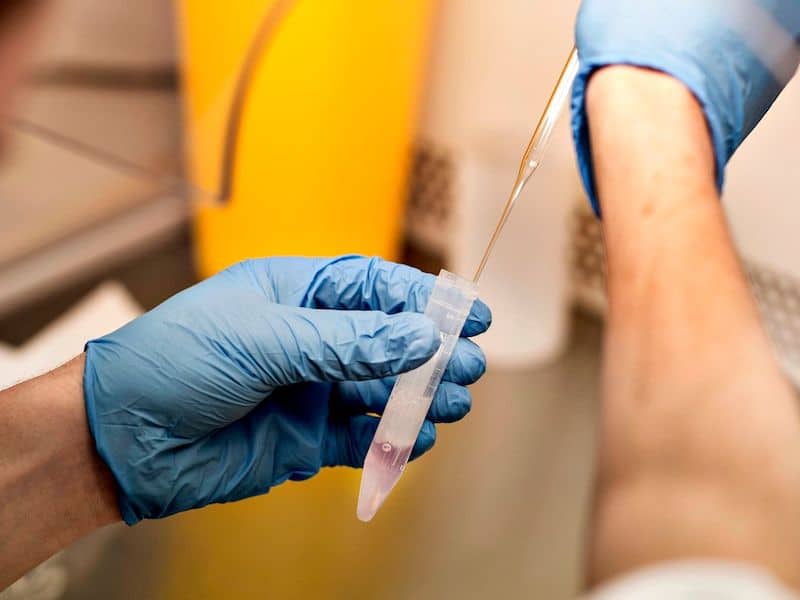 “A San Diego County woman filed a lawsuit Wednesday alleging a local physician she consulted for fertility issues used his own sperm to artificially inseminate her, which was only discovered after her adult son took a DNA test decades later.

The suit filed in San Diego Superior Court on behalf of Beverly Willhelm alleges Dr. Phillip M. Milgram told her the sperm was from an anonymous colleague of his who was a physician at UC San Diego and a frequent donor whose sperm samples had successfully helped several women become pregnant.

Willhem’s son, James Mallus, now 32, received a 23andMe DNA kit for Christmas and through the test, discovered Milgram was his biological father, according to the suit.

Milgram is also an attending physician at Scripps Memorial Hospital in La Jolla, according to Willhelm’s attorney, Adam Wolf, who filed a similar suit Wednesday in Northern California against another physician, who also allegedly used his own sperm in fertility treatments and is responsible for the Tay-Sachs disease of that plaintiff’s daughter.

Wolf said Milgram was previously stripped of his medical license for alleged substance abuse and other issues, but his license was later reinstated and he continues to practice.

“Instead of using the sperm of an anonymous donor and a physically and mentally healthy individual, as he promised, Dr. Milgram used the sperm of a drug addict who had serious mental health issues — his own sperm,” Willhelm alleged during a news conference announcing the lawsuit.

Mallus said, “I expected to learn something new and exciting about who I am when I took this test. But instead, I learned something that’s revolting.”

A hearing in the suit has tentatively been set for May 7 at the Hall of Justice in San Diego.”