Daniel Carr is a Shareholder in the firm practicing out of the New Orleans office. Daniel heads up the firm’s Product Liability and Pharmaceutical and Medical Devices practices and has represented thousands of clients from across the United States in cases related to pharmaceutical products and medical devices, including litigations involving Xarelto, Pradaxa, ASR hip implants, TVM, Actos, Invokana, Onglyza, and others.

Daniel also has represented a diverse group of clients in a variety of complex litigation and arbitrations. He has represented institutional issuers of auction-rate securities in federal and state lawsuits and FINRA arbitrations, and he has served as co-counsel on several class action lawsuits, including an ERISA case that resulted in a $75 million settlement for 401(k) plan participants who alleged that a large financial-services firm imprudently invested their retirement money.  Daniel also has worked with Adam Wolf to defend individuals and companies involved in the medical marijuana industry against civil RICO actions in Colorado and Massachusetts, and he is currently part of the firm’s team working to secure recovery for investors who lost millions of dollars in a failed investment scheme operated out of Portland, Oregon.

Daniel is a member of several nationwide bar associations, including the Public Investors Arbitration Bar Association and the American Association for Justice, where he has served on the board of directors of the Business Torts Section. Super Lawyers has named Daniel as a Rising Star every year since 2013 in the areas of Products Liability and Business Litigation.

Daniel strives to provide all of his clients with the highest quality of advocacy, no matter how big or small the case, and he works together with the other members of the firm to make sure that each client receives the full benefit of the firm’s combined experience and expertise. 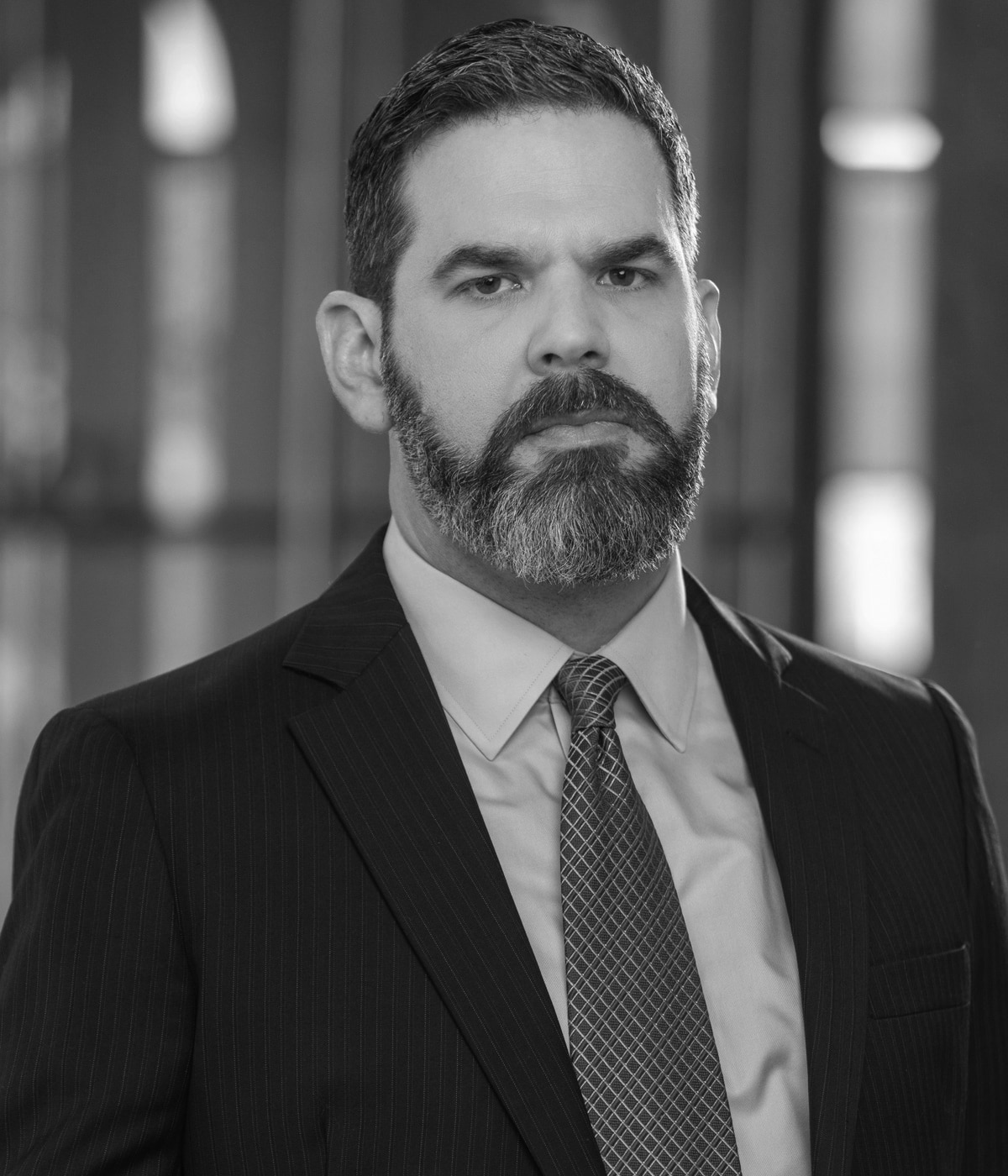