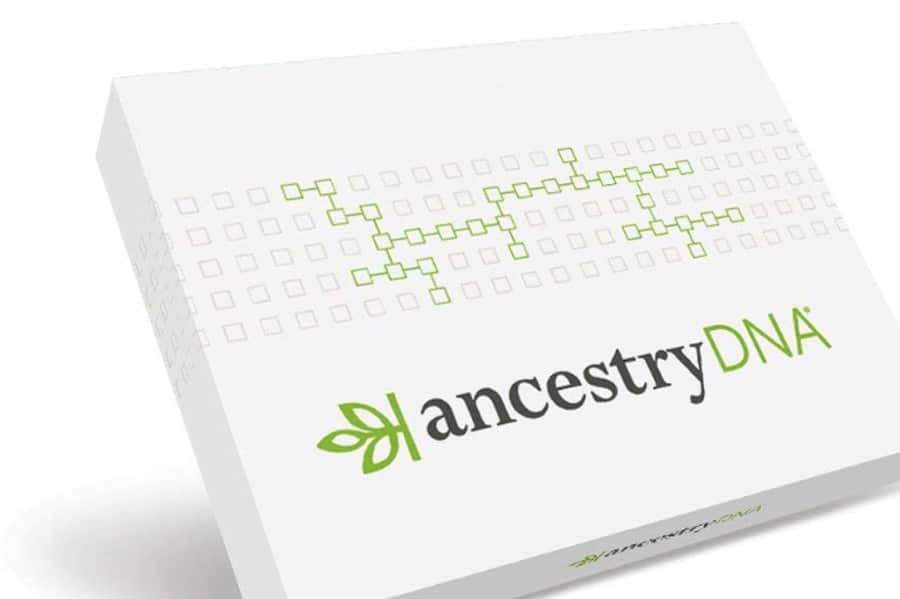 —
Rebecca Cartellone received the worst Christmas gift of her life last year – a DNA testing kit from ancestry.com. To her dismay, it revealed that the man she thought was her father for 24 years, Joseph Cartellone, was not.

It appears that another man’s sperm was used to conceive her in an Ohio fertility lab in 1994 – but no one knows who he is.

Joseph Cartellone and his wife Jennifer are suing the Institute for Reproductive Health, Ovation Fertility Cincinnati and The Christ Hospital Health Network, asking for financial compensation and the name of the biological father and his medical history.

“This is a massive betrayal of trust and an unthinkable break of trust,” said the family’s lawyer.

According to the lawyers, the Cartellone family learned that the “mother’s embryo was apparently fertilized secretly with the sperm of a stranger—possibly a medical professional at the fertility center.”

Mr Cartellone believes that his family’s case represents the unscrupulous nature of the IVF industry.

“I have learned we are not alone in suffering tragedy at the hands of a fertility clinic. Our story is just one example of the many abuses by the fertility clinic industry and that just infuriates me. We keep asking why hasn’t someone done something about this already. We are talking about the creation of life. These clinics need to be held accountable. And they need to suffer real consequences for their actions.”

The bottom line is that self-regulation for fertility centers is just not working,” said lawyer Adam Wolf. “What would prompt somebody to do this? That is something I have been asking myself. What a sick thing to do.”