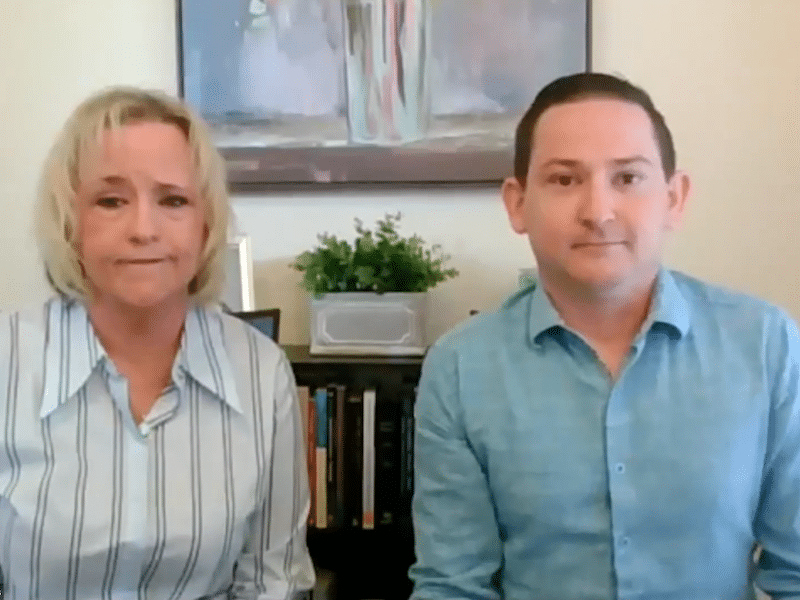 “Lawyers for fertility fraud victims filed lawsuits Wednesday in California and Virginia, seeking damages against two doctors who allegedly used their own sperm to impregnate patients decades ago, resulting in children who are now adults.

The lawsuits […] were filed in California and Virginia state courts, respectively. Each seeks unspecified monetary damages and for the doctors to reveal their personal medical history to the affected families. Adam Wolf, the attorney who filed the suits, said neither doctor had replied to the legal filings. Both are still practicing medicine.

Wolf, of the Peiffer Wolf firm headquartered in New Orleans with branches across the country, said the United States is “on the brink of uncovering thousands of fertility fraud cases,” mostly due to the improvements in DNA technology, the popularity of home DNA testing kids and the fact that most of the children conceived in the early days of in vitro fertilization are now adults.

Wolf said he hopes the simultaneous lawsuits against the doctors will lead to federal and state anti-fertility fraud legislation. So far, only three states have specific laws against the use of a practitioner’s own sperm to impregnate patients: California (under an interpretation of a 1996 law), Indiana and Texas.

While some cases of doctors secretly impregnating patients with their own sperm have been known for years, most have resulted in private settlements. Wolf said his firm filed suit against the two doctors when they refused to settle the cases.

“We have been contacted by people across the country who have suffered in a similar way to families we had here today,” Wolf said in a Zoom call with alleged victims and reporters. “Those doctors were willing to resolve their cases. These are the first few cases, that we have had to file over. These doctors have decided to take their chances in court.”

Regulations were spotty at best during the early days of fertility treatments, leading to the ease with which doctors sometimes substituted their own sperm for anonymous samples. The AIDS epidemic in the 1990s and beyond led to U.S. Food and Drug Administration rules regarding use and testing of all human tissue, which likely reduced the misuse of reproductive material.

Beverly Willhelm of San Diego, the mother in the case against [Dr. Phillip M.] Milgram, said it has now come to light that the doctor has serious health issues, which she didn’t know about when she thought she was getting sperm from a “physically and mentally healthy individual.”

Jimmy Mallas Jr., also of San Diego and the son of Beverly Willhelm, said he was worried about his mom.