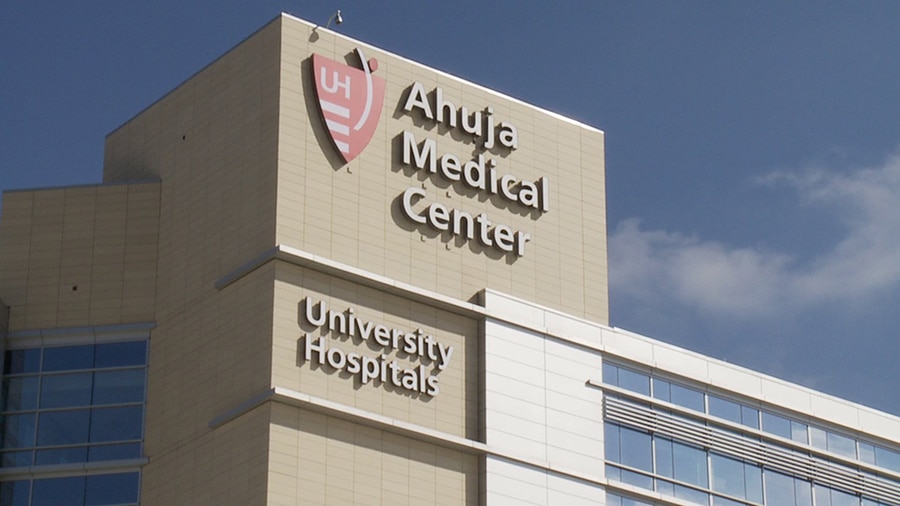 In the filing, PRW notes that UHFC has admitted that it “failed” in its handling of the matter. In addition to doubling the number of estimated lost embryos and eggs from 2,000 to 4,000, UHFC also has disclosed additional information on what happened at the lab, including that the tank needed preventative maintenance, (that) Defendants were filling the tank from the top, (that) the embryology lab ran out of liquid nitrogen and that the remote alarm on the affected tank, which was designed to alert Defendants to temperature swings, was turned off.

In response, the PRW filing asks the court to “appoint an independent monitor to oversee” the UHFC recovery process with a focus on “preventing any further harm to families who have eggs and embryos stored at the Center.”

The PRW filing also seeks a number of other safeguards, including: 24-hour staffing; backup freezers or tanks; backup generators or uninterrupted power supply systems; alarms (continuously monitored internally by the facility and externally by a third-party, detecting any out of range temperature and/or levels of liquid nitrogen); and an Emergency Preparedness Plan in the case of any potentially devastating event, such as power outages, fires, and floods.

Speaking on behalf of PRW, Cleveland attorney Lydia Floyd said: “While we admire many of the steps UHFC has taken to assume responsibility for what went wrong here, it is clear the situation remains in crisis and that an independent monitor is needed. For the nearly thousand individuals and families involved here who had their eggs and embryos destroyed, we need a third-party expert to make sure that this situation is now handled properly. Every week seems to bring new revelations of what went wrong and we need an independent monitor to come in and oversee the storage process.”

Joseph Peiffer, managing shareholder at Peiffer Rosca Wolf, continued: “Admitting that you were wrong is not the same thing as being able to fix the problem. UHFC admits that it ‘failed’ here and, while that candor is admirable, it does not mean they also have the know-how to properly repair and manage the situation. Haven’t these families been through enough to have to remain on pins and needles to find out what else UHFC did wrong? Or, even worse, what UHFC might do wrong at this stage to make matters worse? We hope the judge will agree that this step is needed.”

Couples that entrust eggs/embryos for storage do so often after exhausting other avenues to have a child. In some cases, individuals and couples store eggs at an early age in anticipation of starting a family later in life. In still other cases, families with modest means will go deeply into debt in order to finance IVF procedures (which often must be repeated) and to pay for short- or long-term egg/embryo storage. For many older individuals and couples, a stored egg or embryo may be their only hope for giving birth with lower risks of serious complications.

PRW is representing many couples and individual clients of UHFC, and is pursuing a lawsuit against UHFC. PRW also has filed a class action lawsuit in connection with the embryo destruction at Pacific Fertility Center in San Francisco. Both the UHFC and Pacific tragedies took place within days of each other last month.

PWR has handled multiple cases in which fertility clinics were accused of either destroying or losing eggs and embryos. This is a highly technical area of law and science and individuals seeking legal representation in the UHFC matter would be well advised to look to the law firm that has successfully handled such cases in the past.