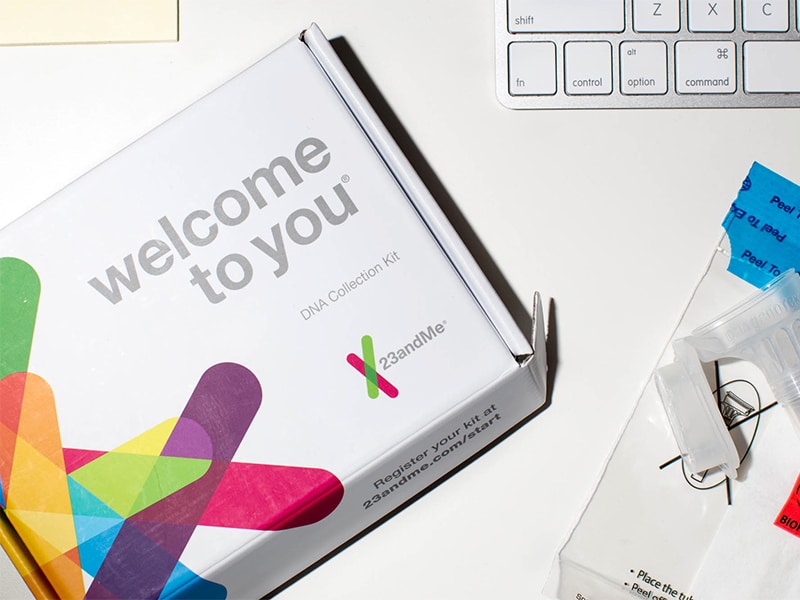 “Florida is one of few states in the country cracking down on a dark corner of the fertility industry: doctors using their own sperm to inseminate patients.

A new law that went into effect in July 2020 holds fertility doctors more accountable, criminalizing the act of using reproductive material without a patient’s consent.

State Representative Evan Jenne, a Hollywood Democrat,  worked with Senator Lauren Book, also a Democrat from Plantation, to pass the bill last spring. Rep. Jenne called it ‘our darkest timeline bill’ – one that is hard to imagine even having the need for.

He first learned of the need when he listened to a podcast about fertility doctors using their own sperm to make miracles happen and increase their success rate of artificial insemination. Researchers have proven the crime started to be reported in the 1970s and 80s. Now, victims and doctor-conceived children are discovering they were deceived this way, bringing this dark issue to light.

“All the different genetic testing kits have really thrust this to the forefront,” Rep. Jenne said.

Commercial genetic testing kits like 23 and Me and Ancestry have connected unknown family members across the globe.

One of those do-it-yourself DNA kits is exactly how Eve Wiley, a woman from the small town of Center, TX, found out her mother is a victim of fertility fraud.

“When I was 16, I was going through her emails and I discovered I was donor-conceived,” Wiley said.

Until then, she didn’t know both her parents had struggled with infertility – something one in eight couples face.

Doug, the father who raised Wiley, not her biological father, passed away when she was seven. He and Wiley’s mom, Margo, had opted for artificial insemination. Margo picked from a list of anonymous donors, choosing donor 106.

Because she wanted to meet that man and know about her paternal medical history, Wiley searched for donor 106 and eventually found him when she was 18.

“His name was Steve and we have just had this beautiful and wonderful, honestly,  fairytale story. I call him dad, We say “I love you’, my kids call him ‘Papa’. He even officiated my wedding,” Wiley said.

After starting her own family and moving on with her new truth, Wiley’s world came crashing down a second time when her son Hutton started struggling with unexplained medical mysteries. That’s when they ordered a genetic testing kit.

“It came back that he had celiac disease, which is an autoimmune disorder and it is genetic,” Wiley said.

The results only prompted more questions. That’s because no one on Margo’s side had an autoimmune disorder. No one in Steve’s family, donor 106, had one either.

“At that point, I was also matched with some new half siblings, which I had always known that there were going to be more, it was just kinda weird,” she said.

After making more connections to cousins and other relatives all over the country, Wiley connected the dots.

“I ultimately pieced together that my mother’s fertility doctor inseminated her with his own sperm without her consent or without her knowledge, and passed it off as donor 106,” Wiley said.

The man Wiley’s mom had trusted to give her the miracle of life had done it himself.

“He still maintains he’s an anonymous donor and he was just trying to help people,” Wiley explained.

Wiley and her mom don’t see it that way.

“She feels like it was a form of medical rape because she did not consent to it,” Wiley said.

There are no federal laws against this and only a couple of states where it was a punishable crime. That’s why Wiley lobbied to get a bill passed in Texas, that would hold these doctors accountable.  Shortly after that bill passed in 2019, Wiley took her fight to Florida.

“It has absolutely happened in Florida. One of those doctors is, was, a very very prominent doctor,” she said.

So why don’t we know who that doctor is? Why aren’t any of his victims in this story?

“If you are a doctor and you committed fraud, then essentially you can buy your silence,” said Dr. Jody Madeira, a professor of law at Indiana University Bloomington.

Before Florida passed a bill criminalizing this last year, the only real measurable accountability was to settle with a non-disclosure agreement in exchange for full anonymity.

Adam Wolf, a California-based attorney with Peiffer Wolf Carr Kane & Conway, said his firm has represented approximately 22 people against their doctors after learning their doctor used his own sperm to inseminate his patients.

“Some of the doctors live in Southern Florida,” Wolf explained. “In all of these tragic cases, the doctors told their patients that they would use the sperm from an outside source, such as a sperm bank, and instead surreptitiously inserted their own sperm. This is a serious violation of their female patients’ bodies.”
Wolf couldn’t share any more details because of those non-disclosure agreements involved in settling the cases.

Because of the new law, Floridians have another line of defense, joining only Texas, Indiana, California, and Colorado – states with similar legislation in place.

“We are way ahead of the curve on this and I think that’s a good thing for a change,” admitted Rep. Jenne. “If you do this you will be committing a crime in the state of Florida, period, the end.”

Rep. Jenne said he doesn’t know if this new law has been put to work. It was designed to be retroactive in nature.

“People may not know for years into the future what actually happened. We set it up so the clock starts ticking once the individual realizes what has happened not when the actual violation took place,” he said.

Rep. Jenne said although several doctors were found to be using their own sperm on their patients decades ago, it’s rare today and most fertility doctors practice ethically.

“I think most people going to their doctors for IVF in Southwest Florida are not in any danger of this happening, but I would hope they would go ahead and ask the question ‘where is this sperm coming from?’ and get it in writing,” he said.

Wiley said Dr. Kim McMorries, her mom’s fertility doctor who used his own sperm to inseminate her, is still practicing today. One of her half-siblings filed a medical board complaint against him more than a year ago, but he still has his license.

Wiley is now aware of ten illegitimate children other than herself who come from Dr. McMorries. She said they’ve banded together to fight for justice. She calls those new family members she’s recently gotten to know her silver lining.

“The unfortunate thing, if it’s not a daddy doctor situation, it’s going to be something else so there has to be a landscape to prevent human error as much as you can and bad actors from doing this,” Wiley said.