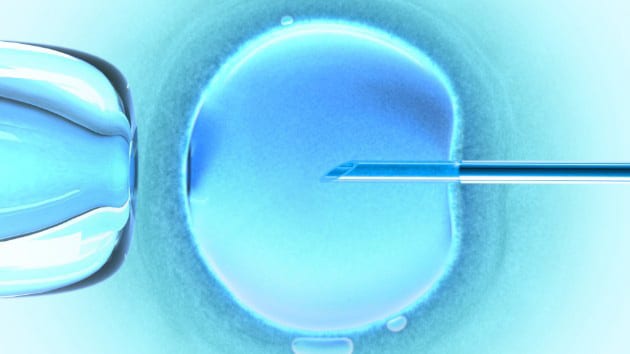 PORTLAND, Ore. (CBSNewYork) – A doctor in Oregon is suing a fertility clinic for $5 million after they allegedly misused his sperm and making him the father of at least 17 children.

Dr. Bryce Cleary donated his sperm at Oregon Health and Science University when he was a med student there in 1989.

Cleary claims he agreed to donate the sperm on two conditions – that there would be a maximum of five children produced and that those specimens would be sent to woman on the east coast of the U.S.

Nearly 30 years later, and with help from the DNA testing website Ancestry.com, he realized both of those alleged promises were broken by the university.

“At some point I had to say this is crazy… I can’t be emotionally invested in all these people,” Cleary declared.

The lawsuit also claims many of the children – who were all biologically related – unknowingly attended the same schools and churches.

Oregon Health and Science University said it couldn’t comment on the case.