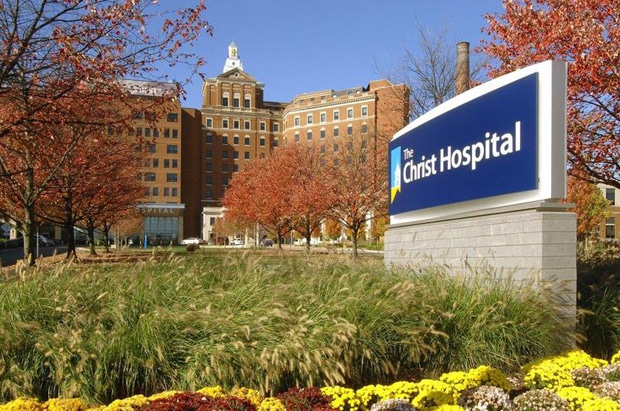 Published by The Evening Standard

—
A father has told how he discovered he was not his daughter’s biological parent after she gave him a home ancestry kit for Christmas.

Joseph Cartellone, 61, and his wife Jennifer, 57, conceived their daughter Rebecca through IVF in 1994.

Almost 25 years later, the couple, from Ohio, discovered the fertility clinic had swapped Mr Cartellone’s sperm for a stranger’s after Rebecca bought them DNA tests to trace their family history.

“I never would have imagined a Christmas gift of a DNA kit would unveil this kind of abuse of our trust,” Mr Cartellone told a US news conference.

Upon receiving the kits’ results in January, Mr Cartellone said he called the makers believing there had been a mistake.

But a legal paternity test later confirmed he was not Rebecca’s biological father.

“It’s hard to explain the shock and the agony. There’s a mix of anger, pain and confusion that comes along with having to accept this and having to break the news to our family,” he said.

An investigation has traced her biological father to a handful of men. One worked at the Christ Hospital in Cincinnati, where Mr Cartellone and his wife went for help in 1993 and 1994, a lawsuit has revealed.

The family is suing the hospital and its Institute for Reproductive Health and Ovation Fertility “to seek answers regarding the circumstances surrounding this troubling event as well as to seek restitution for the emotional and other harms suffered,” the lawsuit states.

Mr Cartellone said his wife was “still in shock” over the revelations, but they had hit his daughter the hardest.

In addition to not knowing the identity of his daughter’s biological father, Mr Cartellone said he does not know if his sperm was used to fertilise another woman’s eggs.

“One of the things we really want to find out through our lawsuit is what happened,” one of the family’s lawyers, Adam Wolf, told Good Morning America. “Right now we have no idea.”

The Cartellones’ lawsuit, filed on Wednesday, comes just weeks after a couple in California sued a Los Angeles fertility centre over an error which led to a woman giving birth to twins after unwittingly being implanted with another couple’s embryos.

The case resulted in her having hand over the babies to the biological parents.

“Our story is just one example of many abuses by the fertility clinic industry and it just infuriates me. We’re talking about the creation of life,” Mr Cartellone said.

“These clinics need to be held accountable and they need to suffer real consequences for their actions. We need some commonsense regulation in this industry.”

The Christ Hospital Health Network, which covers the hospital and clinic, said it would not publicly comment on pending litigation.

However, it did confirm it was “evaluating the allegations surrounding events alleged to have occurred in the early 1990s.”