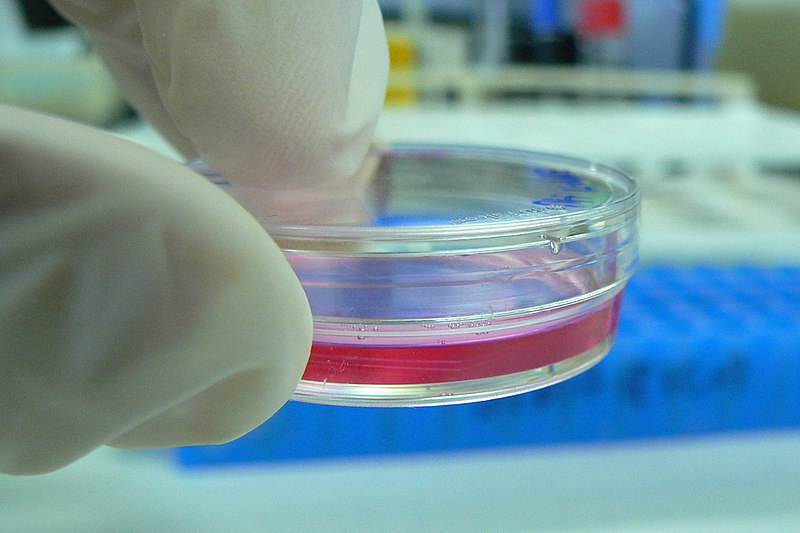 The University Hospitals in Ohio and another fertility clinic in San Francisco experienced equipment failures on the same day that damaged thousands of frozen eggs and embryos, something that a fertility expert called a stunning coincidence and that is already producing lawsuits from devastated couples. (AP Photo/Tony Dejak)

Attorneys suing University Hospitals in Cleveland over the destruction of thousands of eggs and embryos on Thursday called for an independent monitor for the fertility clinic and accused the medical center of undermining the investigation by asking a judge to issue a gag order in the case.

Joseph Peiffer, who represents 75 families of the 1,000 families that were impacted by the freezer malfunction in March, said information about the case must continue to be shared freely for the sake of the clients of the clinic.

“It is particularly important dealing with fertility matters that people are informed as quickly as possible. It is truly a biological clock that is ticking,” he said.

In a conference call with reporters, Peiffer revealed that one woman who had been previously told she was not affected had recently been told the fertility clinic that she actually was. In a letter dated July 13, University Hospitals told her that after a “thorough careful review” they discovered her embryos had been in the tank that failed. He said that the woman had begun treatment in preparation to have the embryos transferred.

“Frankly I just don’t have a synonym for outrage that expresses this enough,” Peiffer said. He wondered whether the gag order was an “intentional attempt” to complicate communication in order to prevent people from learning about further issues.

University Hospitals Cleveland Medical Center said in a response to questions Thursday evening that no additional eggs or embryos were impacted beyond the 4,000 they reported earlier, and that only two patients who had eggs or embryos donated to them were in this situation.

“In the letter we sincerely apologized to those patients that communications regarding this situation had not reached them more quickly,” UH said.