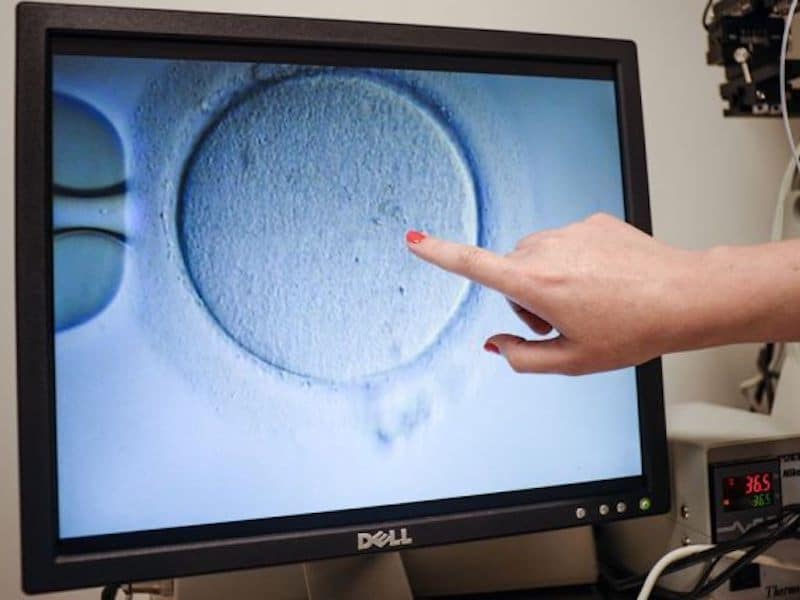 Fertility Fraud: “Two lawsuits were filed Wednesday by families who have discovered that their fertility doctors secretly used their own sperm to inseminate the mothers of now-adult children.

In one case, a Livermore woman said that she wanted her sperm donor to be Christian and share her husband’s ethnicity. She was horrified when she found out her daughter’s biological father turned out to be her Jewish doctor.

[…] Another similar suit was filed against a La Jolla, Calif. doctor. […]

Each suit, filed by San Francisco-based Adam Wolf, seeks unspecified monetary damages and for the doctors to reveal their personal medical history to the affected families.

In a virtual news conference, Wolf said the United States is “on the brink of uncovering thousands of fertility fraud cases,” mostly due to the result of the popularity of home DNA test kits like Ancestry.com and 23 and Me, based in Silicon Valley.

Wolf said he hopes the simultaneous lawsuits against the doctors will lead to federal and state anti-fertility fraud legislation. So far, Pew Trusts’ Stateline noted that only three states have specific laws against the use of a practitioner’s own sperm to impregnate patients: California, Indiana and Texas.

Wolf, the attorney, said it is legal to make specific requests, even of someone’s faith, in a sperm donor.

“People frequently ask for sperm donors that match themselves or their partners,” Wolf said in an email to KTVU. “That can include things like height, education, and faith. This is very common. The more relevant part here is that the doctors explicitly agreed to provide sperm from a donor that met certain characteristics. And then they lied about this, and instead inserted their own sperm into their patients.”