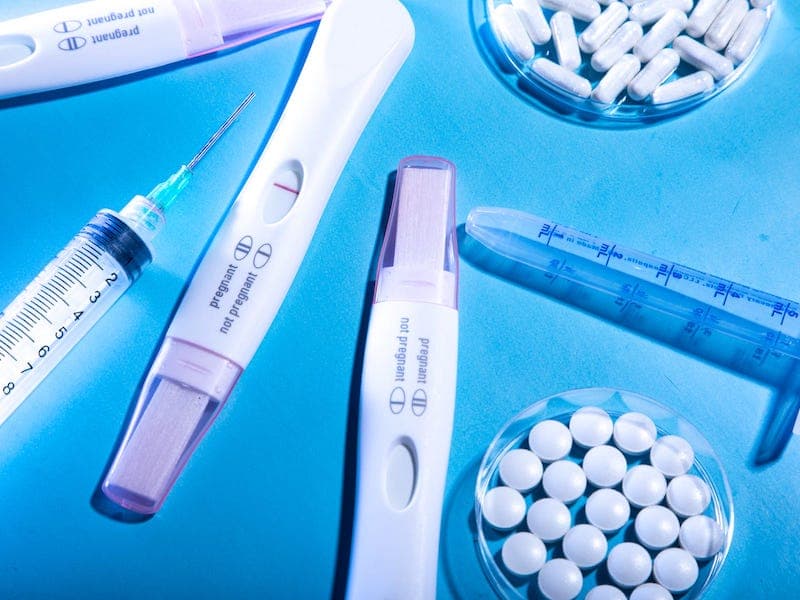 18 Sep 2 lawsuits allege doctors used their own sperm in fertility treatments without patients’ consent. The families involved say their memories ‘are forever tainted.’

“When Jimmy Mallas got a DNA-testing kit for Christmas last year, he expected to learn something new and exciting about who he was.

Instead, he said, he learned that his biological father was not a healthy and anonymous sperm donor, as his mother had been promised, but rather a fertility doctor who used his sperm in her treatments without consent.

“Now I have to somehow process and accept that my mother’s abuser is my biological father,” Mallas said during a media briefing on Wednesday.

Mallas is one player in two civil cases filed on Wednesday alleging that doctors used their own sperm in fertility treatments despite telling the patients that the sperm was from healthy and anonymous donors.

The families and the lawyer representing them, Adam Wolf of Peiffer Wolf Carr Kane & Conway, spoke to journalists on Wednesday about these experiences and what they hoped to gain from taking the doctors, both of whom still work in the medical field, to court.

The two cases, Wolf said, are “the tip of the iceberg of the hundreds of fertility-fraud cases that will be exposed from home DNA kits like Ancestry.com and 23andMe.”

The testing companies did not respond to requests to comment in time for publication.

The case involving Mallas and his mother, Beverly Willhelm, is against Dr. Phillip Milgram, who now works at an addiction-medicine clinic in Carlsbad, California.

Willhelm, of San Diego, said Milgram used his own sperm without her knowledge in 1988 when she and her husband at the time went to him for fertility treatments. She was 20 years old.

“It’s hard to explain the shock, pain, and confusion I felt when I found out the person that I love dearly, my own son, is genetically related to the doctor who inserted his own sperm inside of me without my consent and against my wishes,” Willhelm said during the press conference.

The law firm said Milgram was stripped of his medical license in California for drug-related conduct, including allegations that he practiced while intoxicated, before regaining it for his current practice.

Mallas said that Milgram’s alleged history of addiction had complicated the discovery for him. “Am I predisposed to drug abuse and addiction?” Mallas said. “Dr. Milgram is a predator. Does that live somewhere in my genes?”

When Insider reached him by phone, Milgram declined to comment.

The fertility industry is largely unregulated

In the past six years, Wolf has handled hundreds of similar cases involving over 1,000 victims, a press release said.

The sagas shed light on the largely unregulated fertility industry, which includes close to 500 clinics and centers. There’s no one government agency that oversees it, managing how centers label tissue (like embryos) or disciplining centers that don’t comply with professional guidelines, NBC News reported.

That’s not to say the industry is entirely rogue.

A measure of self-regulation comes from the Society for Assisted Reproductive Technology, a nonprofit with member organizations that it says are required to advertise truthfully, accurately report outcomes, and work with nationally accredited labs. SART has said that some 90% of assisted-reproductive-technology clinics in the US belong to it.

But even highly regarded organizations can’t always prevent malpractice or errors. In one highly publicized case last year, two couples sued a California fertility clinic after an embryo mix-up led one of them to have the other’s baby.”