Based out of the firm’s St. Louis office, Paul Lesko is a litigator focusing on complex litigation, intellectual property, and employment legal issues. Paul’s practice consists of representing individuals, startups, small companies, and institutions against larger companies that infringe their rights.

In the courtroom, Paul has secured preliminary injunctions and summary judgment rulings for his clients, settled IP and complex litigation actions for tens of millions of dollars and argued in 100+ hearings on IP issues in federal court, including Markman, summary judgment and at trial.

Paul’s legal career began as an IP litigator at a large St. Louis defense firm which gives him insight into large company, defense attorneys and defendants’ mindsets and strategies.

Prior to becoming a lawyer, Paul received his Juris Doctor in May 1999 from Tulane law, and undergraduate degrees in Honors Biology and Biochemistry, from the University of Illinois.

In his time at PRW Legal, Paul has been involved in a number of high profile cases.

In Smokey Alley Farm Partnership, et al., v. Monsanto Company, et al., Paul represents farmers, nurseries, and individuals damaged by the herbicide dicamba due to Monsanto’s Xtend seed system. It is estimated that in 2017 at least 3.6 million acres of crops were damaged by dicamba…and damages are expected to continue into 2018. This action has been well-covered in the press, including by The St. Louis Post-Dispatch, The New York Times, KELOLAND TV in South Dakota, Bloomberg BNA and The Commercial Appeal.

In Thornhill v. Walden University, et al., Paul represents Walden University doctoral students who allege they were misled by misrepresentations from Walden as to how long it would take to obtain their doctoral degrees and/or complete the dissertation process. NBC News ran a detailed report on this litigation.

Beyond the courtroom, Paul is a published author, having released his debut novel Gastric Bypass in March 2017. He also has written articles on legal issues for publications such as Trial Magazine, IP Law and Business and The Columbia Science and Technology Law Review. He also has a regular column called “Law of Cards” where he discusses legal issues and litigation within the sports memorabilia and trading card industry. Paul also has spoken at numerous conferences on legal issues, not just to attorneys, but also to artists, writers, photographers – anyone with intellectual property questions concerning their works. 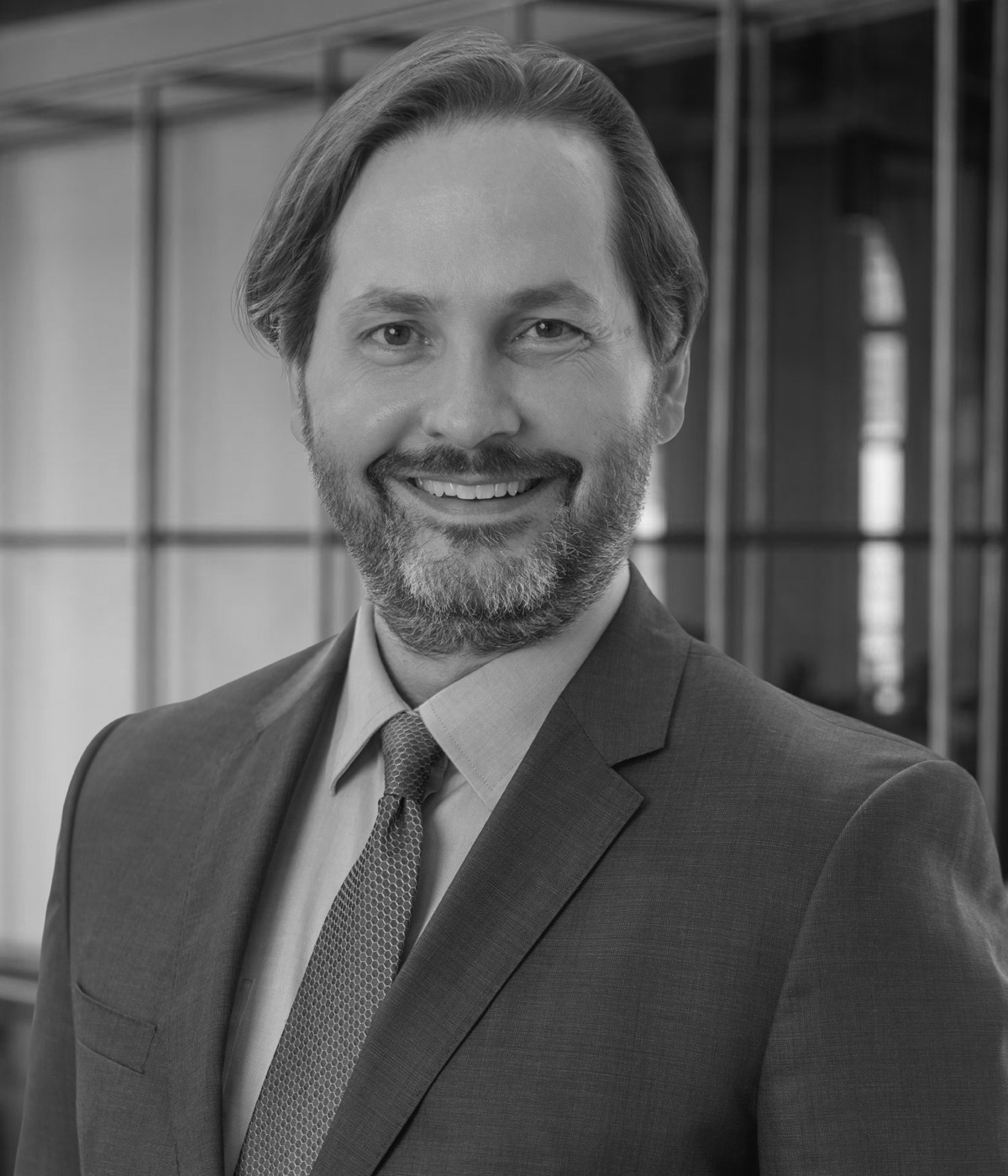